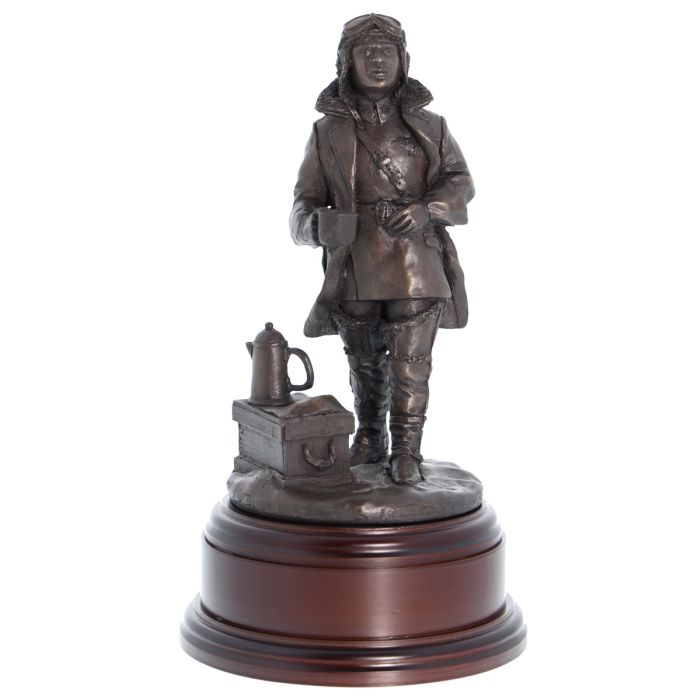 The Royal Flying Corps (RFC) was the air arm of the British Army before and during the First World War, until it merged with the Royal Naval Air Service on 1 April 1918 to form the Royal Air Force. During the early part of the war, the RFC supported the British Army by artillery co-operation and photographic reconnaissance. This work gradually led RFC pilots into aerial battles with German pilots and later in the war included the strafing of enemy infantry and emplacements, the bombing of German military airfields and later the strategic bombing of German industrial and transport facilities.